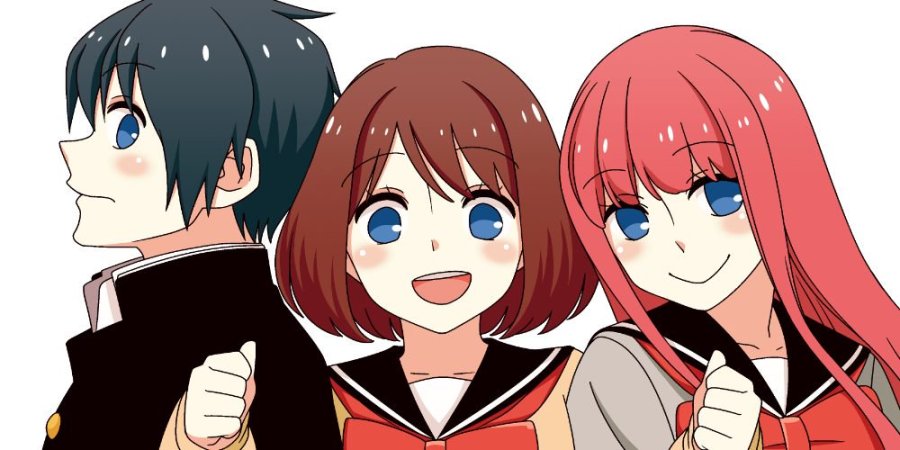 First off, Episode 6 gives us a great lesson on How To Catch a Tsundere, courtesy of Mr. Student Council President (His name is Akagi, I finally discovered!) While tutoring his girlfriend, Kaji, Akagi manages to assuage her fears of him ever leaving her, as well as convince her to be more confident in herself, calming down her tantrum. Boy, I could have use this lesson like 2 years ago. Anyways, Kana and Chiaki (the comedy duo) are still as awkward as ever, managing to cockblock themselves at literally ever turn. 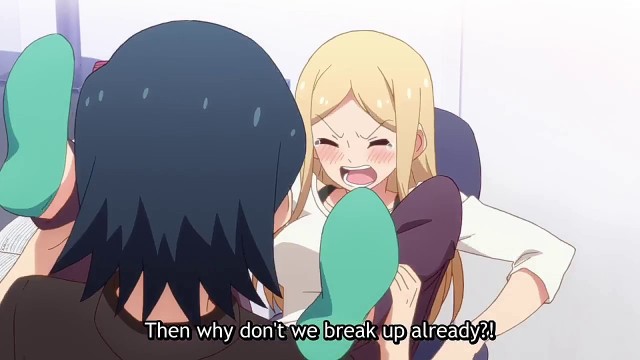 Next up, we’ve got Yamane (the alien-looking kid) who gets invited by Kurihara to go see a movie. However, his woman-hating friend, Motoyama, had already had plans to go see a movie with him that same day! The conversation afterwards is just… beautiful. Finally, Senpai is back, wooing the women and being his… unique… self. This time, though, he’s actually successful in making a girl fall for him, though he immediately extricates himself from the situation after doing that much. 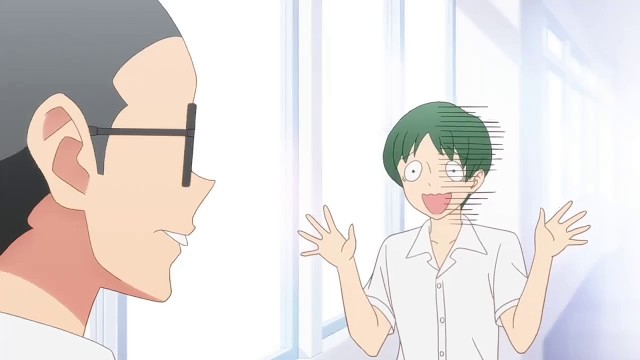 Episode 7 was just fantastic. First off, Furuya (green head)’s little sister, Hotaru, gets into his phone to find that he was texting Minagawa (redhead). She tries to hurt Minagawa by being rude to her through Furuya’s phone, but Minagawa’s craftiness proves to be far, far superior, and Hotaru ends up getting massively trolled instead. Next up, Kamine and Goda (the shy girl and the dense guy) are up to their old tricks again, bumbling through their relationship, and somehow making things work out in the end. 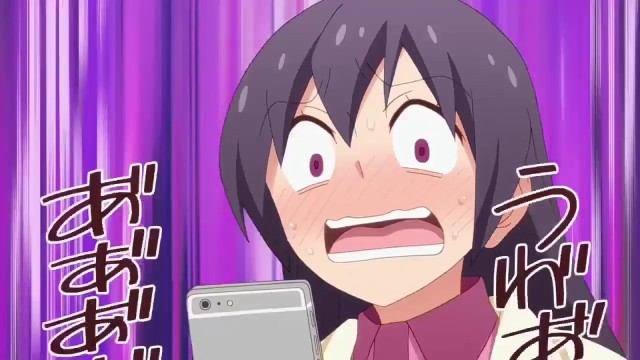 Now, Kanda (texting girl) has been avoiding Takase (texting guy) like the plague, after what happened to their text confessionals. Dating Master Senpai is back, coming to Takase’s rescue in the bathroom, and offering him some great relationship advice, in his own odd way. Now, Takano (the emotionless girl) is slowly but surely falling in love, but she’s too dense to realize it. Even when her body gets hot, her thoughts get muddled and she starts feeling anxious, she’s still trying to deny it. 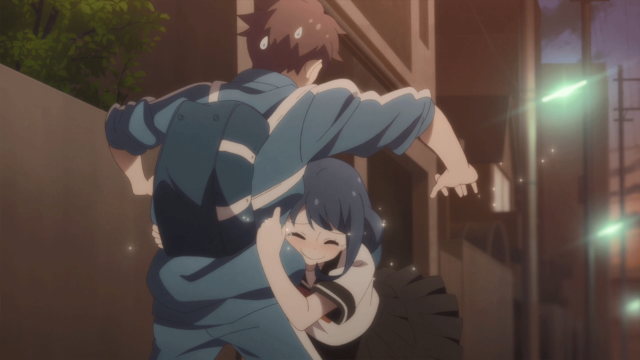 All-in-all, this show is just a joy to watch every week. The characters are all so varied, the conversations and relationships are hilarious, and it just reminds me of my own high school days, when everything was rosy and fun, and we all experimented with love. This series is one of the best romantic comedies i’ve seen in a while, and my only complaint is that the episodes are too short, and we don’t get enough time with each character, so I hardly know anyone’s names.